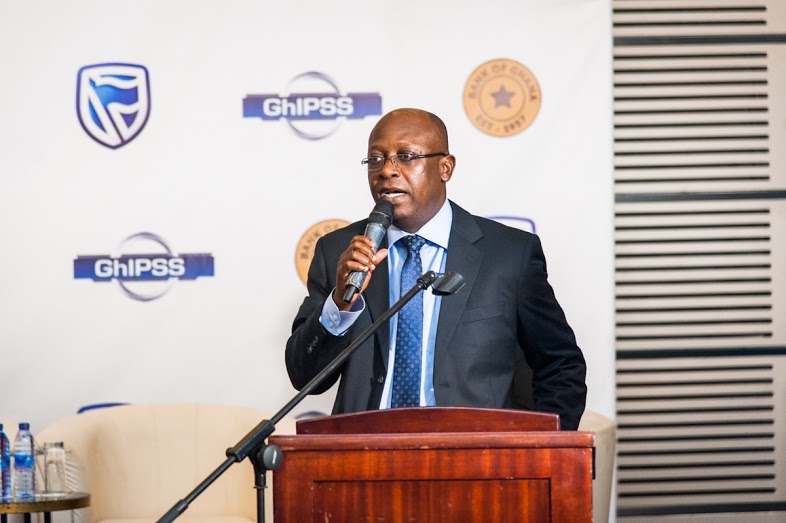 The use of e-bills pay at public institutions can reduce the human interface and help bring down corruption, officials of the Ghana Interbank Payment and Settlement Systems (GhIPSS) have said.

Mr. Archie Hesse, the Chief Executive of GhIPSS, said a number of organisations were setting up to use the e-bills pay to enhance and make their payments more efficient and easy to account for.

The E-bills pay is an electronic payment system that enables large corporate institutions to receive payment via the internet or mobile applications. It is one of the latest initiatives by (GhIPSS), the national payment infrastructure provider.

The e-bills pay fashioned on the back of the GhIPSS Instant Pay (GIP), enables payments to be made and received immediately. The payment is made through banks, which have hooked their systems to the GIP platform. However, the receiving organisation must be set up to operate the system.

The e-bills pay can be used by both private and public organisations. It is considered very suitable for manufacturing companies, which deal with many wholesalers and retailers. It can also be used by airlines and big hotels to receive payments from customers and also suitable for public sector institutions, which receive taxes, levies and fees.

Mr. Hesse said beyond improving on efficiencies within organisations, the public being able to make payments electronically to institutions imply that the human interface would be significantly reduced.

This, he said, could remove some of the opportunities for various forms of corruption, and reduce the instances of pilfering, as payment would not pass through a cashier but go straight to the bank account of the institution.
Mr. Hesse said, while e-bills pay could play a role in reducing corruption, its efficiency and audit as well as the fact that the institutions would get their money the very moment it is paid, are the motivation for encouraging the institutions to adopt it.

He however said that there are several other uses and benefits that can be derived and urged the institutions to reach out to their banks or GhIPSS to be set up to receive payments through the e-bills pay system.

The global financial system is fast drifting towards instant pay, because it facilitates quick turnaround time for businesses. The introduction of GIP and now the e-bills pay therefore firmly places Ghana within the League of Nations with modernized payments.