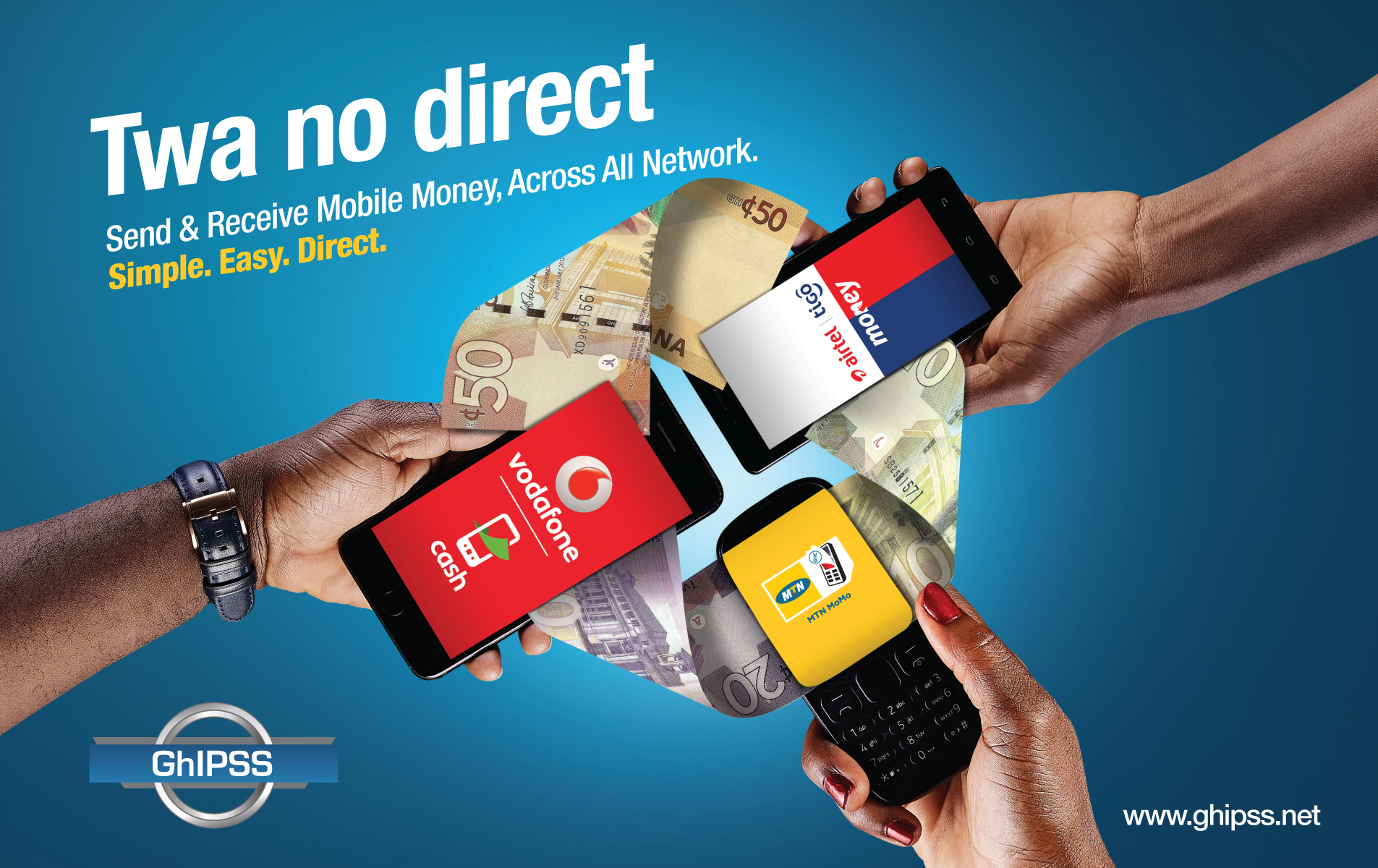 The Chief Executive Officer of GhIPSS, Archie Hesse in an interview described the MMI initiative as successful. He said it has provided a very efficient way of funds transfer for many people, opening up the mobile money payment platform and enabling people and businesses to use it in different ways.

Before MMI came into being, cross-network transactions through the ‘token’ system were hovering around 90,000 transactions per month. Individuals, therefore, could not directly transfer funds to another wallet of a different network. But that cumbersome process and the inconvenience ended a year ago.

Mr Hesse said the increased acceptance of mobile money by shop owners and service providers was largely because payments could now be made seamlessly across networks.He added that the linkage of the MMI platform to the e-zwich and bank accounts had further opened up the payment system and encouraged many more initiatives.

Mr Hesse expressed the hope that with the passage of the Payment Systems and Services bill into an Act, a lot of products and services will be developed, which would further boost the usage of the MMI platform.He said GhIPSS was equally working on some initiatives that would make the use of mobile money for payments easier and quicker.