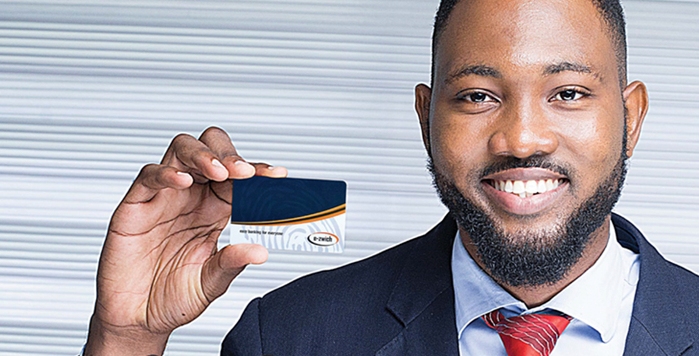 The total value of e-zwich transactions in Ghana went up by 102 percent in the first half of this year to GH¢2.7 billion, according to a report on Payment Systems by the Bank of Ghana (BoG). This is compared with GH¢1.3 billion the same period last year.

According to the report, cash deposit value was up by 122 percent to GH¢444 million at the end of June 2018, whilst cash withdrawal value was also up by 91 percent to GH¢1.0 billion.

The Payment Distribution System, (PDS) also saw a 67 percent jump in the first half of this year compared to the same period last year. It grew from about GH¢433 million to GH¢727 million. Many government organizations and the National Service Secretariat all make salaries, wages and emoluments payments using the ezwich platform.

The report further stated that the number of cards with value grew by 31.63 percent, from 972,612 to 1,280,272.
However, the story was not very pleasant regarding the gh-link platform where total value transactions grew only by 0.73 percent.
For mobile money interoperability, GHc25.3 million was the value received for total wallet transactions between January 2018 and June 2018. 287,659 were the number of transactions done. But total banking sending value was GH¢67,357.

Mobile money financial services experienced exponential growth as compared to other non-cash payment stream on account of expansion in agent network and introduction of innovative products.

The report also emphasized that the number of registered internet banking customers declined by 2.65 percent from 962,487 in 2016 to 936,965 in 2017.
Continuing, the report said payments in 2017 remain one of the fastest growing components of the financial services industry.